In 1998 I met Ron Nolan from BAR 5 at the Pretoria National Show. This encounter changed my life. We started a joint venture where I had to identify and buy the best cows in South Africa. BAR 5 paid for the cows. It was my responsibility to obtain the best bull material and match the best combination of bull and cow genetics. In 2001, after 36 years of breeding, I sold my stud and just focused on the joint venture with Ron.

I only managed a handful of carefully selected breeding cows. The cows that were selected each had an excellent, proven record based on many performance-recorded offspring, which ensured the accuracy of breeding values.

The cows were procured and purchased, at great cost, from leading breeders from all over Southern Africa. These breeding cows were operated in a group under the strict arrangements required for regular insemination and flushing of embryos six times a year.

The joint venture came to an end in 2012. I then proceeded with the exclusive genetics that came out of the business and still reap the rewards. 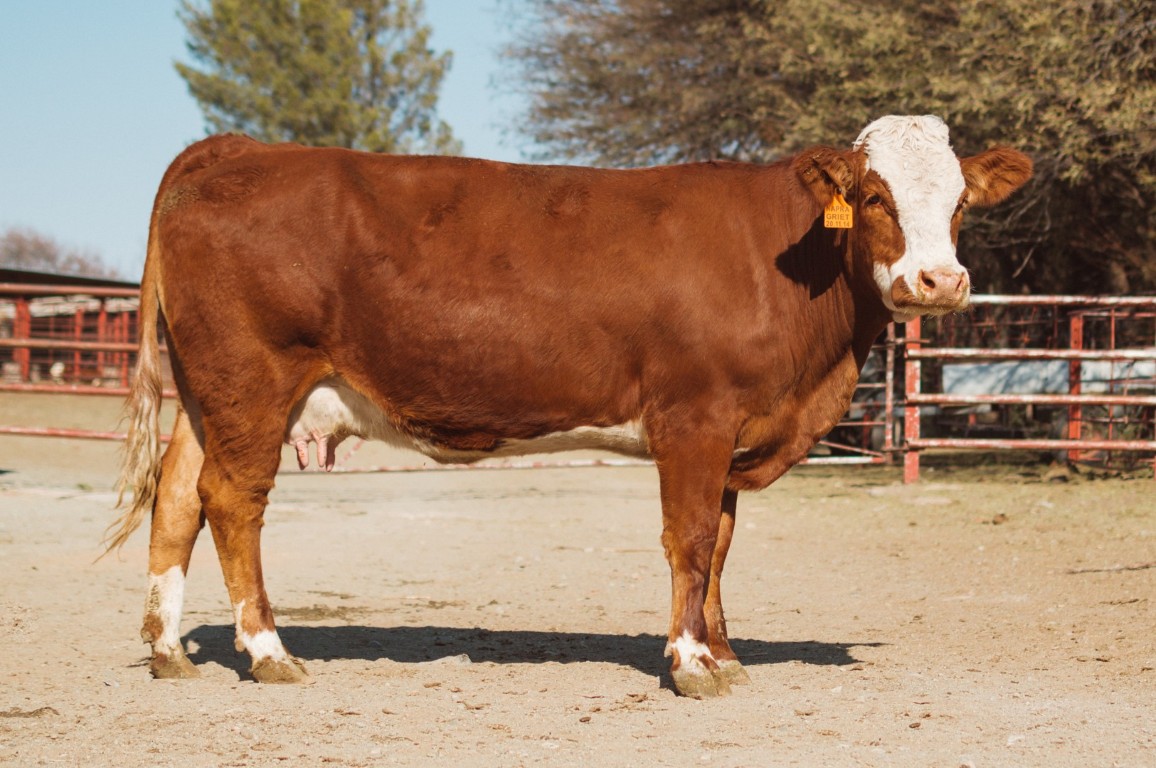 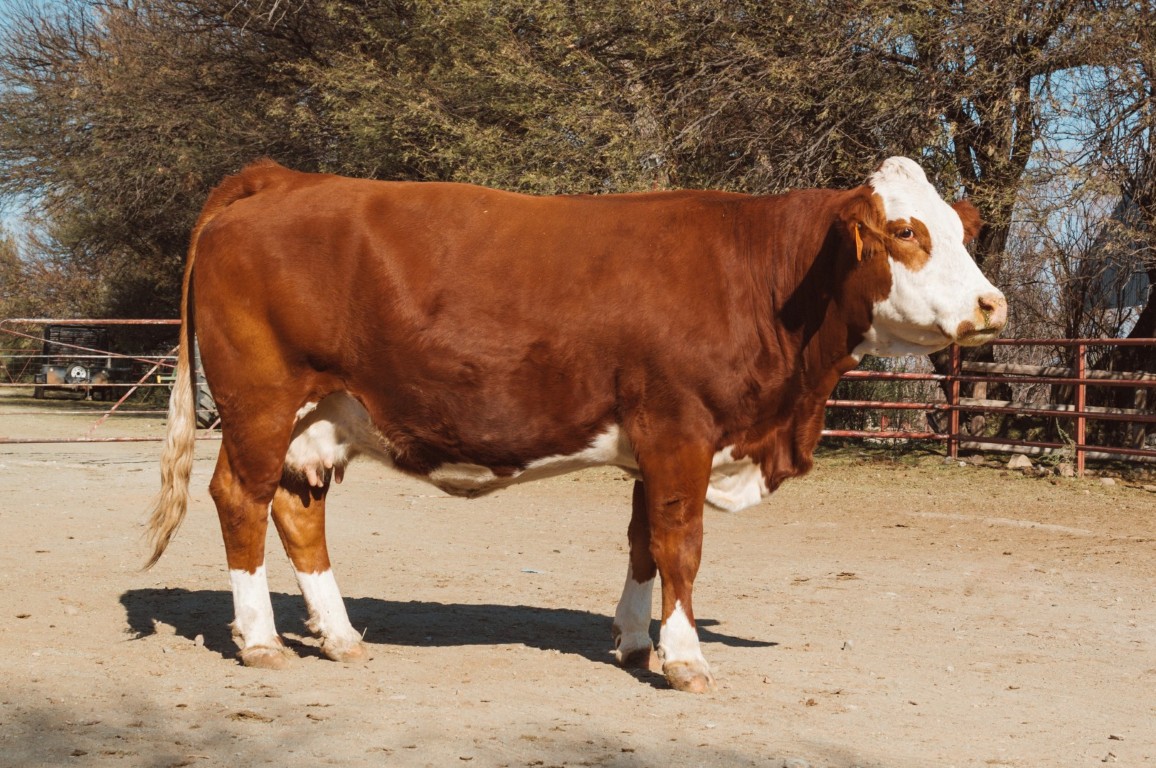 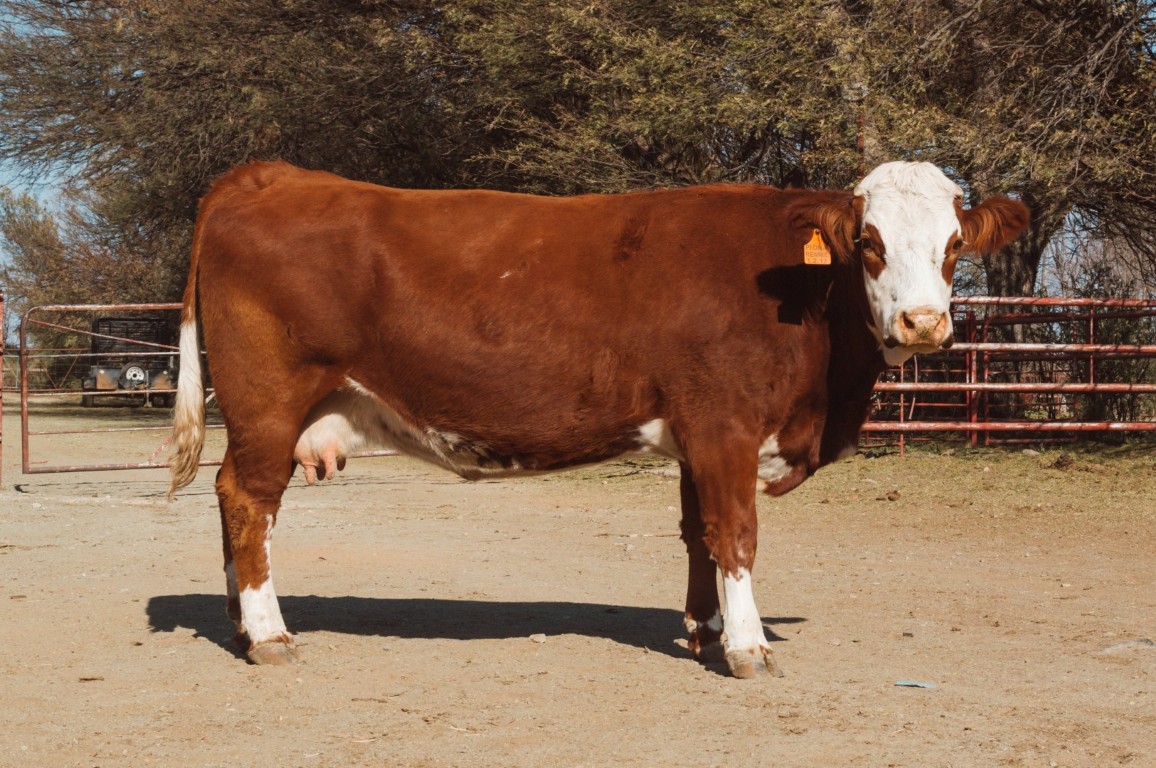 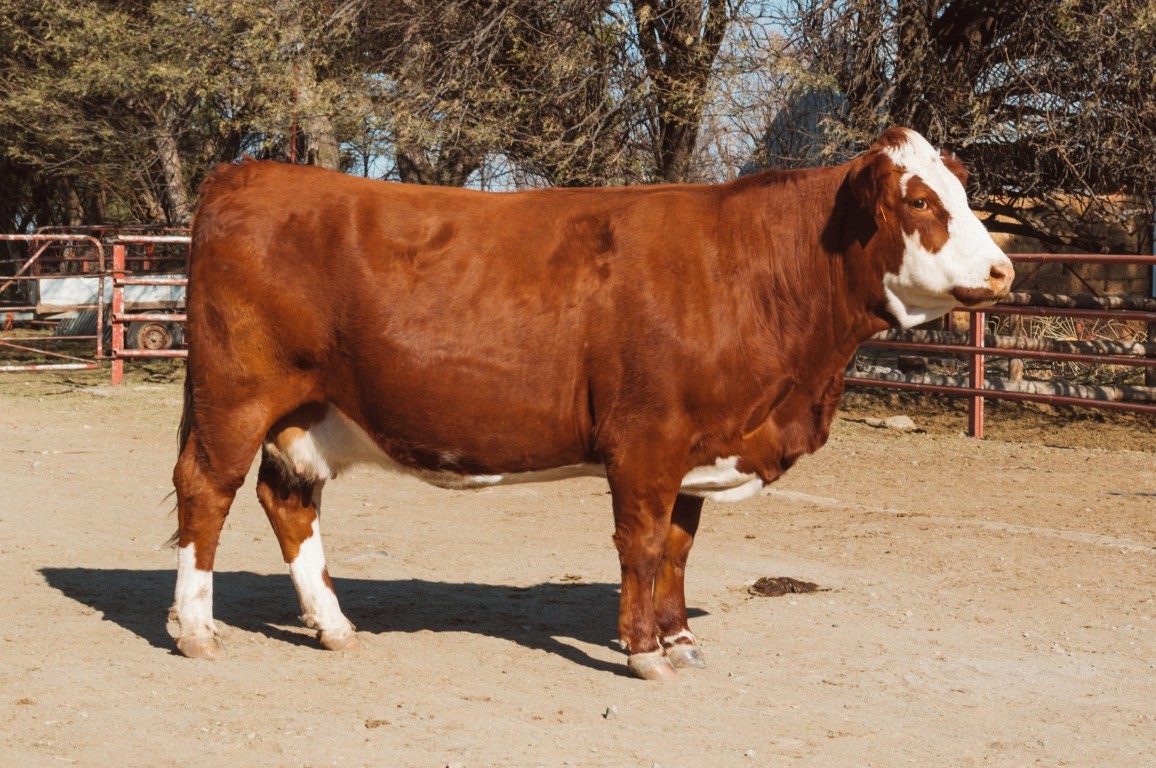